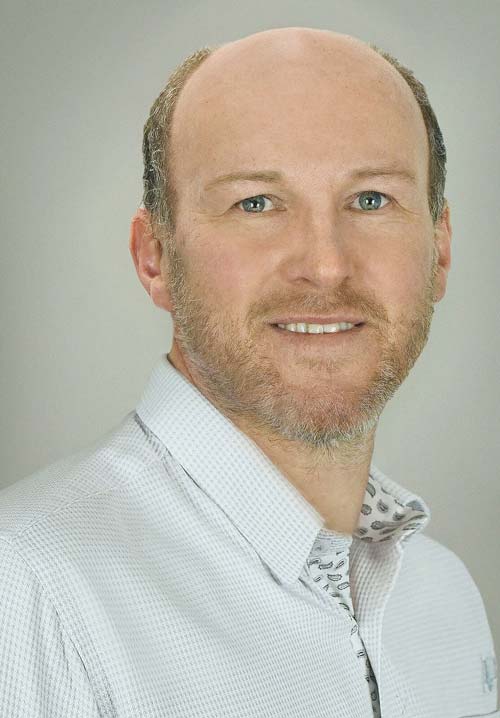 Dr Peter Reade has been caring for spines since 1994, graduating from RMIT. Peter has been working in Dublin for the last 23 years and has recently returned to his home town of Castlemaine to help care for his mum and dad and enjoy some warmer weather.

He has extensive further studies in neurology which he combines with spinal care and advice. Due to Peter’s studies and skills developed in spinal care, he is the key teacher of N8 Health practitioners and younger chiropractors in the science of spinal adjusting.

You may also see Peter playing music in the local live venues or at Parkrun, trying to lower his times.

We are indeed blessed to have Dr Reade join our team and we know the community of Castlemaine shall indeed benefit. 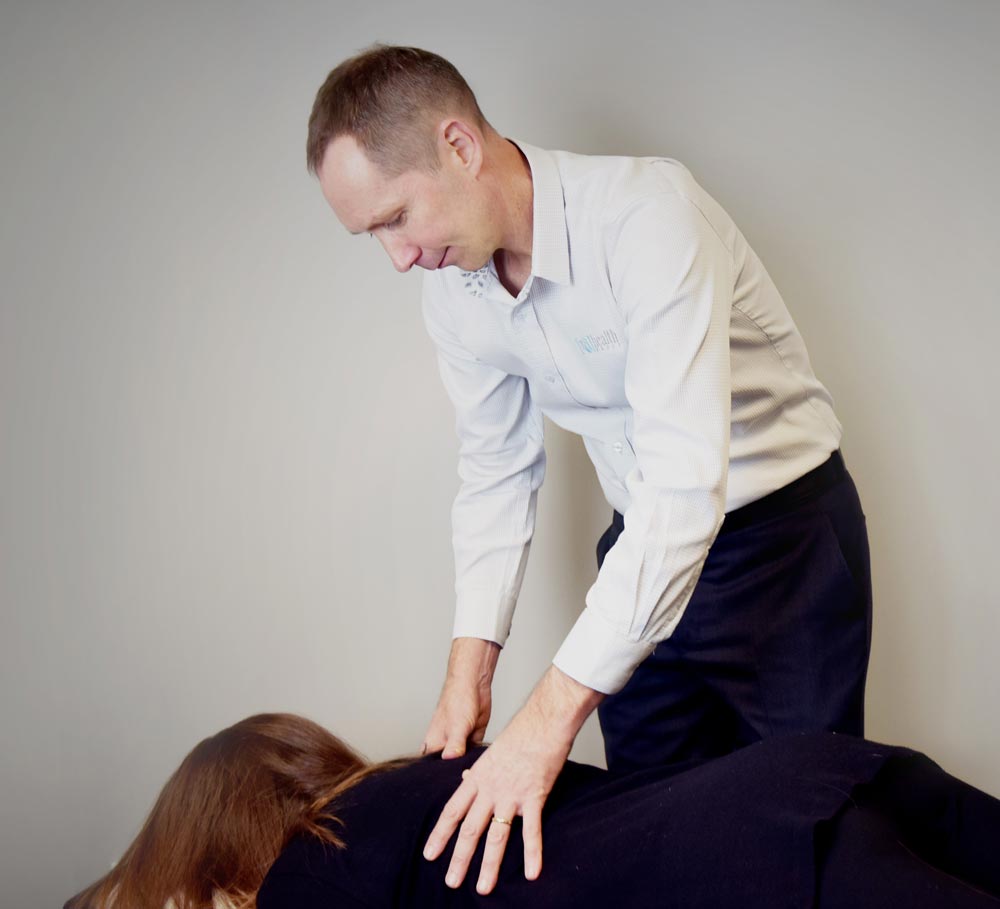 Andrew graduated from Chiropractic in 1992. He first practiced in Coffs Harbour (playing the 1996 winning AFL grandfinal with North Coffs) and after marrying Jane he went to work and live in Ireland for a year. In 1997 he moved back to Bendigo to raise a family (is there anywhere better?).

Andrew and Jane established Cameron Chiropractic in 1997 which grew into n8 Health. N8 Health Bendigo is dedicated to Andrew’s grandmother Joyce, who suffered needlessly with lower back problems that left her unable to live a productive life. This was due to some poor surgical advice and operations, when a different direction could have been so easily achieved.

“In establishing N8 Health, our aim to help prevent the same loss of a productive and rewarding lifestyle.”

They have three boys Louis, Jimmy and Sol. Andrew recently retired from cricket for Kangaroo Flat (C grade) and despite getting regularly lost is a keen orienteer.

Not a Member Yet?

Not a Member Yet?